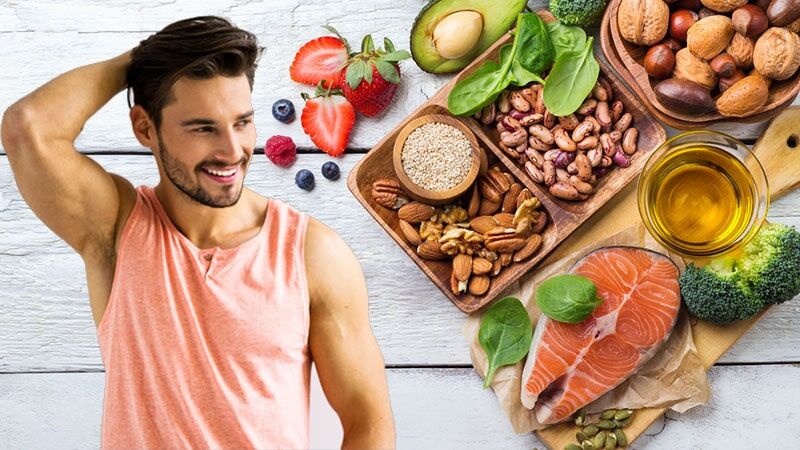 Laura was in her early 30’s with two small kids, a mortgage, a full-time job, and trying to take a few classes each semester to finish up her Master’s degree. She was exhausted physically and mentally. The stress of trying to juggle all those responsibilities had her at the edge, and then the unthinkable happened. In the middle of trying to manage all these obligations, her marriage fell apart. When the dust settled, Laura had all the duties she had before, only this time as a single mom. Somewhere along the way, Laura had managed to pick up about twenty-five pounds. 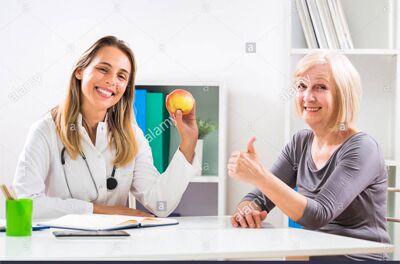 Jim was trying his best to advance in his career. The extra nights, the business luncheons, the skipped gym sessions, and the added stress were not helping his waistline. He found himself second-guessing himself all the time, especially when all his hard work didn’t result in the promotion he had been promised. He took his comfort in food and alcohol. Not much later, he found himself three sizes larger than he was when he started. Lethargic and depressed, the last thing Jim wanted to do was regain control over his eating habits and lose the extra weight.

Both Laura and Jim eventually found themselves longing for companionship, but their self-esteem had taken such a battering over their respective weight gain that they decided to take stock of their situations. 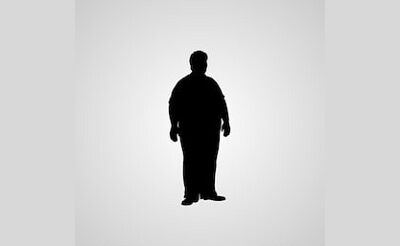 Laura decided that while she could not control her failed relationship with her spouse, her now more limited income, the poor choices her child was making in school, the way her boss behaved toward her or the financial aid process at her University. The one thing she could control was being more mindful of what she was eating. After all, her kids were watching and she wanted to be a good role model for them. It was just so much easier and cheaper to pick up a bag of fast-food burgers and fries instead of shopping, preparing, and cooking healthy meals for the family. And yet, Laura knew that this spiral of overwhelming emotions and negativity had to stop somewhere. 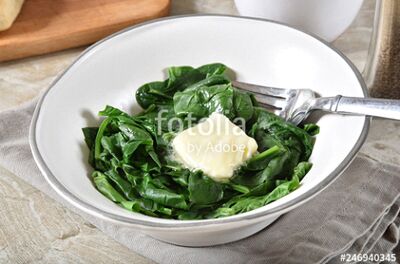 Jim certain that the prospects of promotion had eluded him for at least the moment, began turning his focus on getting back into the dating scene, but he had gained so much weight that he dare not even think of asking anyone out in his current condition. He started small, mindfully choosing to pack his lunch to work instead of hitting up the food trucks outside his building. 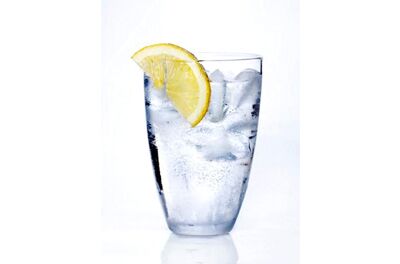 Jim and Laura both set realistic and achievable goals for themselves. Laura cut sodas out first and replaced them with water and cut back takeout to two nights a week, cooking the other three weekday meals at home. While the weight didn’t start dropping drastically, she almost immediately felt more in control of her circumstances. As an added bonus, she was saving money and sleeping better at night.

Jim channeled his ambition into finding new and creative ways to make his work lunches. He treated it almost like a game and found several new combinations of lower-calorie, lower trans-fat food options that he really liked. And because he wasn’t spending so much time getting food from the food truck, he found he could use the rest of his lunch hour to start taking walks, compounding the weight loss effect for him.

Both Jim and Laura began not only to lose the weight they had picked up through tough times and self-neglect, but both of them noticed that as they took more and more control over their diet and began making deliberate choices about what they were consuming, the stress and depression began to lift. They felt mentally and physically stronger and more in control over the other aspects of their lives.

It really hit home the day one of Jim’s coworkers noticed his weight loss and gave him a compliment on it. His confidence already improving because of his hard work, the external validation did a lot to help Jim feel even better about himself.

For Laura, it was the day her youngest daughter asked for a snack. When Laura instinctively reached for the cookie jar, her daughter refused and asked for an apple instead. This really put a lot of things into perspective for Laura about her positive role-modeling and the effects it was having on her children. Despite all the challenges in putting her life back together after the divorce, this simple moment felt like a turning point. She and her family were going to be just fine.

There is more to Jim and Laura than anecdote. There is a degree of science as to why both of them were able to achieve results and feel better in the process. Here is what both of them got right:

The truth is everyone goes through times of high stress and overwhelming feelings. It is easy for all of us to lose ourselves in those moments and neglect self-care. It is so easy to be so caught up in a cycle of depression, loneliness, and stress that making good food choices seems next to impossible. It is hard to think about cooking or making proper food choices when life itself seems to be falling apart, but when things seem to be falling apart, that is exactly the moment when mindfulness and deliberate choices can help us feel like we have control over at least something.

By the way, both Jim and Laura ended up with happy endings. Jim ended up getting back to near his college weight. He was able to stop taking medicine for high blood pressure and dropped his antidepressant. Not long after that, he worked up the courage to ask out a lovely young lady he met while taking his lunchtime strolls.

Laura eventually finished her Master’s degree and was able to get a higher-paying position as a result. While she still hasn’t completely entered the dating scene, her physical and mental health has improved to a point that she knows when she finds the right moment and the right person, she will have the confidence to push forward in the dating scene again.
Are you too feeling out of control and overwhelmed? Don’t know where to start? For handy tips and tricks to get back on the road to good physical and mental well-being, sign up today for a free newsletter and ebook. 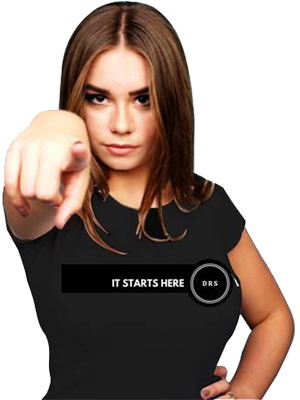